No thanks
#End Discrimination.
✖
Gallery (2) 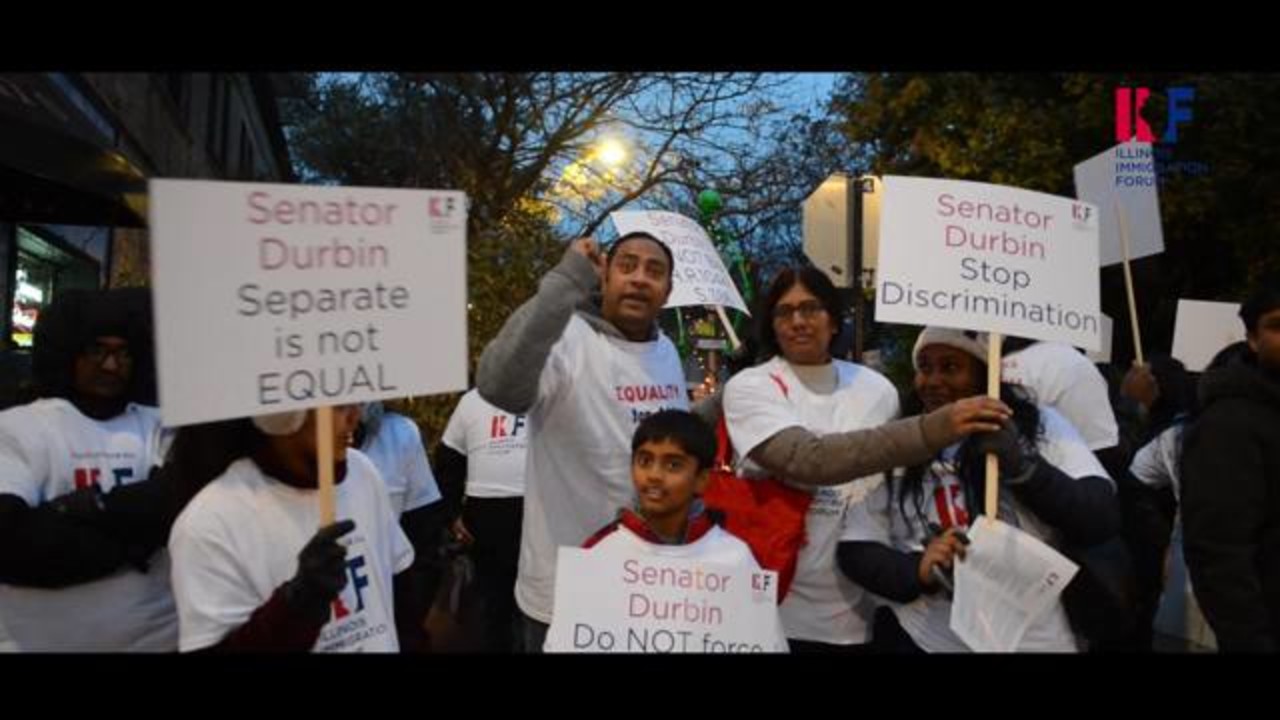 Brothers and Sisters stuck in the Green Card Backlog!

We thank you all from the bottom of our hearts for stepping up towards this noble cause.

We proved once again as One Team!

We proved once again that “actions speak louder than words”!

The result echoed in the chambers of Senator Durbin and this echo will start ringing in his office.

The echo will cause them sleepless nights as we won’t stop until the block is released.

Our anguish was heard by Senator Durbin like never ever before!

The quality of this outcome was so good! Until now no one was able to make this happen before!

Since the past month, several people tried to get Senator Durbin’s meeting appointments after the S386 bill was introduced and were turned back, unsuccessful.

At least, we never heard of anyone meeting the Senator from our backlog contingent.

Imagine our plight! Replay the daily situation during the last year!

IGNORED: Our hundreds of calls were ignored.

IGNORED: Our thousands of emails were ignored.

IGNORED: Our thousands of innovative twitter messages were ignored.

IGNORED: Our hundreds of fax messages were ignored.

IGNORED: Genuine stories of loss of life in a hate crime were ignored.

IGNORED: Genuine story of a family stuck in India for six months at consulate for admin processing was ignored.

IGNORED: Countless other genuine stories of family separation and harassment were ignored.

And we hit a dead end with every other means!

With no other option left, we had to take to streets to make our voice heard.

We were not comfortable in taking to streets as that was not our nature, being high skilled immigrants.

So perforce, we took to streets, which we were never comfortable in our life in the past.

Stonewalling us from all directions pushed us into walking on street protests and we made it happen.

We desperately needed an opportunity -

And we did it from close quarters!

We are all so proud of you guys. We made it happen with One Team - One Dream - One Goal.

We made it happen with your resounding support in the middle of cold weather during the weekends.

What we have achieved is unprecedented.

There was never a meeting in the past, ever! Where Senator Durbin walked out and met our backlog people!

This past weekend marked the second time he met our group and had an informal discussion in less than three weeks.

Isn’t that a huge step forward?

One step forward is a giant leap for the people stuck in the Green Card backlog quagmire.

Our mission is to engage in grassroots advocacy to end national origin discrimination in the employment based immigration system in USA .

We would not have made this far without your involvement. To continue our grassroots advocacy to end the discrimination in the employment based immigration system and to persuade Senator Durbin, we need your active participation and financial support.

"Think of giving not as duty but as a privilege" By John D. Rockefeller Jr.

Please help in spreading this message.

One Team One Dream

See all activity192
NEW Thank you emails can now be sent directly from the Transactions page.
Alternatively you can still leave a comment here. 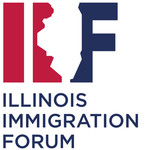 Illinois Immigration Forum is managing the funds for this campaign.